Whatever You Do, Never Give Up!

Insurance For All The Right Reasons!

As an independent agency we represent many different insurance carriers. We are a trusted source for business insurance, health insurance, auto insurance, home insurance and more.

The relationships we build with our clients go beyond their insurance needs. Our professionals take the time to learn about our clients both personally and professionally in order to build a long-lasting relationship. We believe that these relationships lead to outstanding service and great results. As a Trusted Choice agency we are dedicated to treating you as a person, not a policy.

February 3, 1962 is a day Jack Fessler will never forget. He was one month shy of his 21st birthday, working for a construction company in Naperville, Illinois. After his shift, he planned to buy an engagement ring for his high school sweetheart, Elaine. At the end of a long day, as he was closing a storm sewer pipe, a giant piece of clay the size of a refrigerator fell on him from above and broke Jack’s back in three places.

Several days later Jack awoke in the hospital and was told his life expectancy was about 10 more years and that he’d never walk again. “I don’t think I want to spend the rest of my life like this”, Jack recalls thinking. “This is life and here’s what’s happened to you,” Jack told himself. “You can sit back and dwell on it all you want, but that won’t change anything.”

Jack and Elaine were married 10 months later in December. The newlyweds then moved to Clearwater the following year. Jack always loved working outdoors, but once he became paralyzed he had to focus on what he could do. And he could certainly do more than glue seashells to a vase, one of his first jobs in Florida. “I never wanted charity,” Jack said. “I wanted opportunity.”

Jack then went to business school to learn bookkeeping and accounting. In 1964 he began working in the marketing department of a printing company where he successfully acquired many new accounts. A few years later it was time for a change and he took a position at a local insurance agency where he quickly discovered his passion for insurance sales.

In May of 1984 he opened The Fessler Agency, Inc.. Over 35 years later, with his business successful, Jack declares that he still loves to come to work. He enjoys mentoring his employees and continuing his relationships with his clients.

“Stay focused and have a plan,” Jack says.
“Don’t Ever Give Up!”

“Together is a wonderful place to be”.  -Jack Fessler

Dedication and commitment to attain profitable growth by supporting and abiding by their established programs which recognize the responsibility to maintain adequate but competitive rate levels with approved marketable insurance products while recognizing our contribution to their return on Shareholders Equity.

To Our Employees
We believe our employees are our greatest asset and each will be fairly compensated based on agreed performance results. We are committed to providing educational opportunities, guidance and a safe working environment.

Serving the Community Since 1984

Jack founded The Fessler Agency in May of 1984. From the start Jack has led the agency based on his core family values and trust. According to Jack, each employee is a valued member of the team and has been instrumental in the continuing success of the agency. With an endless drive to succeed and a passion to serve others, failure has never been an option. Because of Jack’s “Never Give Up” attitude The Fessler Agency will be successful for many years to come. Jack has been married to Elaine since 1962. They have two children and four grandchildren. When Jack is not in the office, you can find him on the boat, fishing and enjoying life with his family. 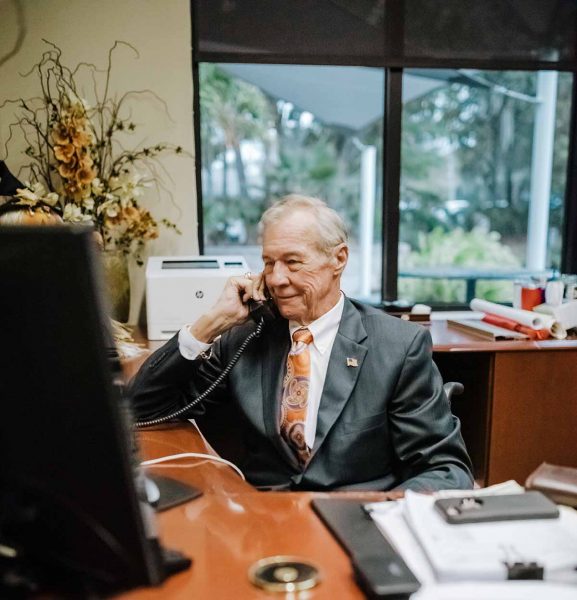 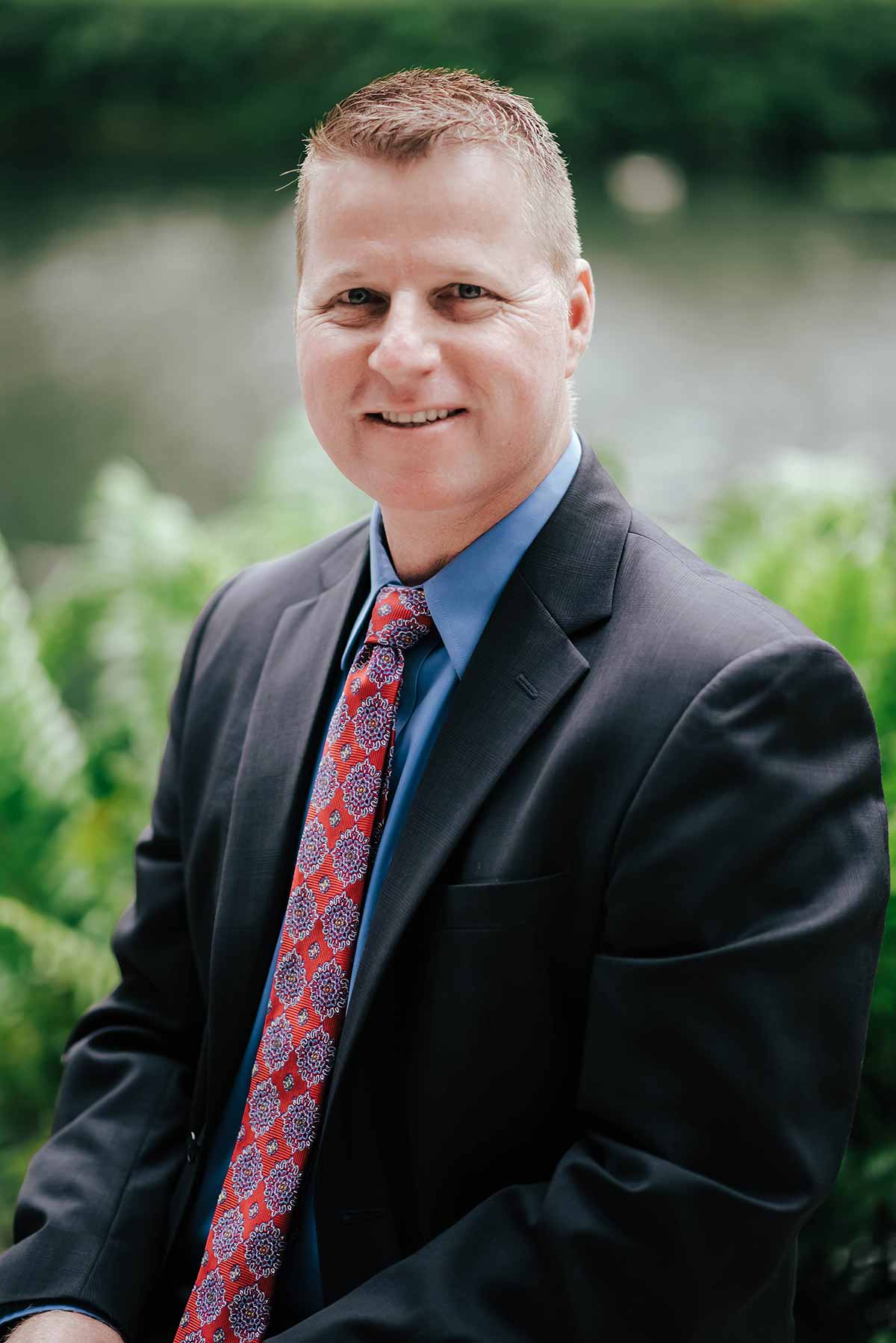 Case started his career at The Fessler Agency in 1993 and was named Vice President in 2008. After earning his Bachelor’s Degree from The University of South Florida, he began his career at Aetna as an intern. Following his internship he began working at The Fessler Agency where he earned his Florida Insurance Agent Licenses, CIC and AAI designations. His 27 plus years of experience have focused on providing comprehensive insurance packages to his clients, both property & casualty and employee benefits. Throughout the years Case has developed lasting relationships with many of his clients who are now lifelong friends.

Case has lived in Pinellas County his entire life and enjoys days out on the water with his family. 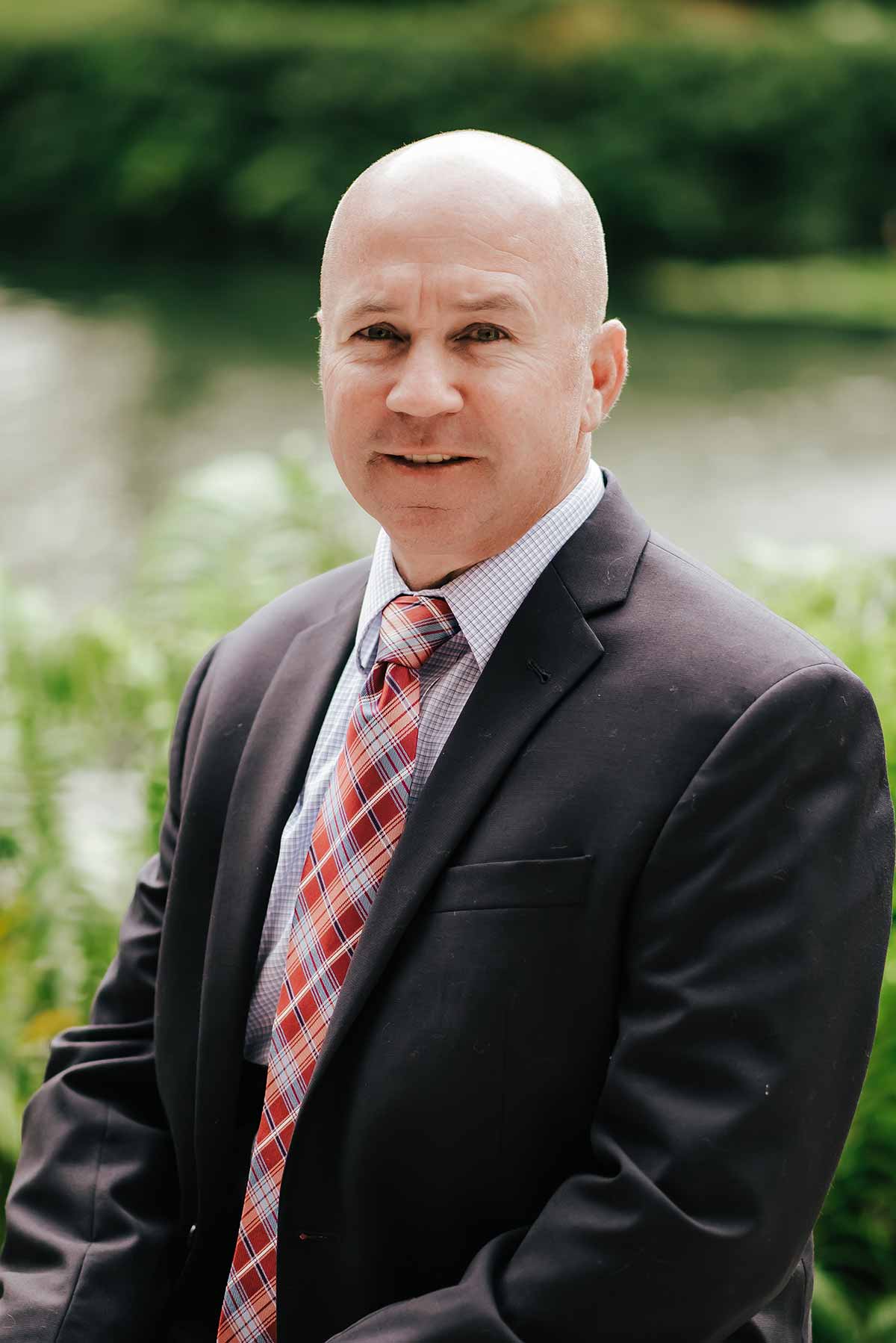 Campbell began his career at The Fessler Agency in 1998 and was named a Vice President in 2013. After graduating from Dunedin High School, he moved to Tallahassee to attend Florida State University. While at Florida State he not only earned his bachelor’s degree, but he also met his wife of over 20 years. Since beginning his career at The Fessler Agency, Campbell has earned his Florida Insurance Agent License and CIC designation. Campbell specializes in building both property & casualty and employee benefit packages for his clients, many whom have been with him since he began his career over 23 years ago.

Cam has been a Dunedin resident since birth and spends much of his free time out on the water with his family and friends.

Want to know more about The Fessler Agency, Inc.? We’d love to hear from you. Here’s how you can reach us…